In Japan for a short stay? Rather than attending large classes, come and learn with our personalized one-on-one instruction.

In addition to having established many Michelin-star and highly recognized ramen stores
worldwide, our scientifically quantified recipes have enabled students, from both Japan and
overseas, tp open highly successful stores one after another. 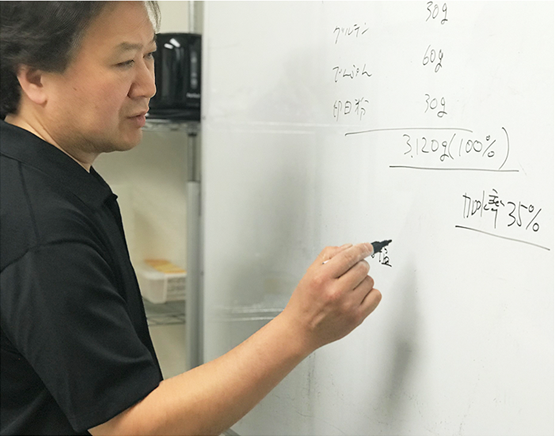 Here we teach you how to re-produce delicious Japanese ramen with ingredients available in your
country, without any additives or artificial flavorings. 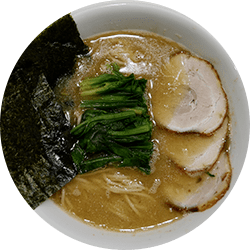 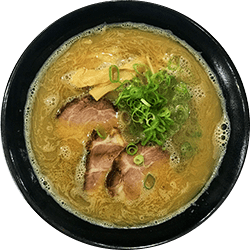 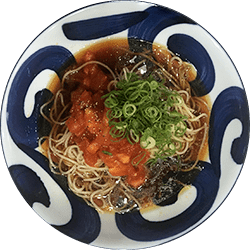 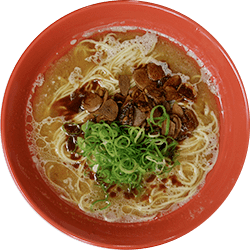 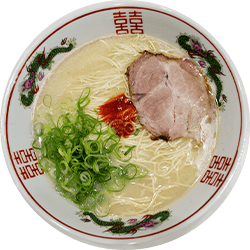 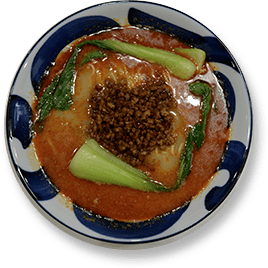 You will not only be taught how to make ramen. You can have hands-on experience selling the
ramen you made in the store; providing you with better experience.

Accommodation is provided free of charge if you join the course for more than 2 days.Hire an Interpreter 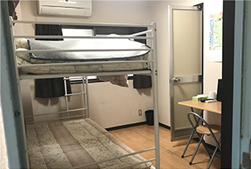 We also offer…
Free participation for accompanying interpreter. That means that you can bring along your own interpreter completely free of charge.

You can rest assured that we will answer any questions by e-mail or telephone endlessly , even after your return home.

After a first meeting, we will tailor a program just for you. An instructor will be then be selected
and provided based on your needs.

A full range of instructors to meet your needs 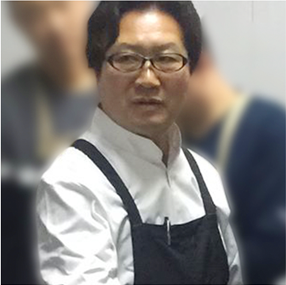 Operating since 2001, he has started a ramen consultancybusiness, opened new restaurants and financially rebuilt other ramen restaurants which were previously in the red.
His business has been reported on by the mass media, and the name “ramen producer ” has started to be used and known widely to describe him.
Now, in his 3 Ramen Schools in Tokyo, Yokohama and Osaka, he has taught many people who have gone on to become owners of ramen restaurants around the world.(not only in Japan but in many foreign countries.)
Since 2017, he has started Ramen Schools in China and Europe. He continues to spread Japanese food culture to the world through his “RAMEN”.
He has appeared on TV and contributed to books for many times. 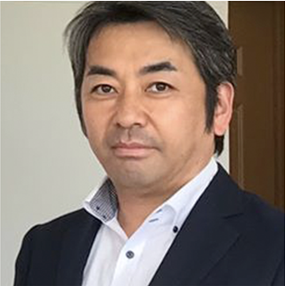 For many years, He has worked to popularise his / her noodles with ramen restaurants. His tasty noodles show the important role of ramen noodles to increasing restaurants' sales.
He has been a CEO of Sanuki noodle makers since May in 2019, contributing to the development of the noodle sector. 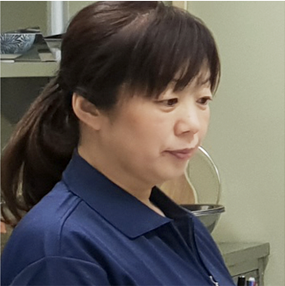 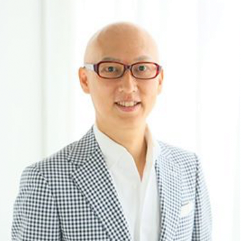 After working at the Funai Research Institute, he became independent as a management consultant specializing in restaurants. The Funai Research Institute is one renown in Japan as a n authority of the hospitality world. It is a specialist in the Japanese food and beverage business, provides logistical support and makes its knowledge available to serve the country's new gastronomic industries, such as: (Opening hours, location, management, marketing, etc.) Highly qualified, it stands out for its strategy of attracting clients and improving sales of the different businesses it advises. 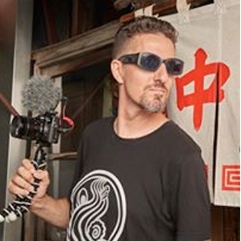 An American passionate about Ramen since his arrival in Japan and creator of the Blog "Ramen Adventures" which spreads the culture of ramen and has thousands of followers worldwide, also Author of the book "Kitai USA Ramen Otoko Tokyo Eating 50 Stores (K & B Publishers 2005).
He is currently dedicated to consulting and advising those who enter into the world of ramen. 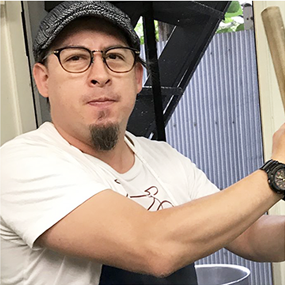 Start as an interpreter in English and Spanish of Miyajima teacher and over time he has become his assistant, teaching Ramen Courses under the supervision of the master Miyajima.
He currently runs his own ramen restaurant and make his own recipes  Help to spread Japanese cuisine around the world through ramen. 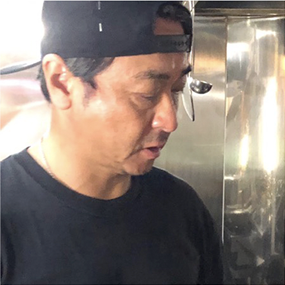 He is an owner and chef at "Tsujido ramen" which is beloved by local people in the district of Tsujido, ramen capital in Kanagawa. He also works mobile catering.He is a practical instructor of recognized authority. 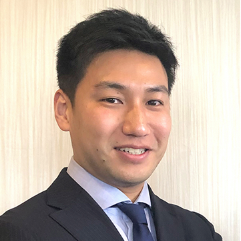 Expert in the noodle business; He has used all his experience working in ramen shops in the United States teaching the different techniques and styles of noodles. He has taught courses at many popular ramen restaurants around the world and his skill in using local flours and creating region-specific recipes.
Currently a member of Sanuki Noodle Machine Co., Ltd.

You need not pay translation fee! We have a
reasonably priced course.

This course is intense and short, good for those who would like to learn with your family and friends.
You can be sure that will learn many useful techniques that you would never learn in other schools. 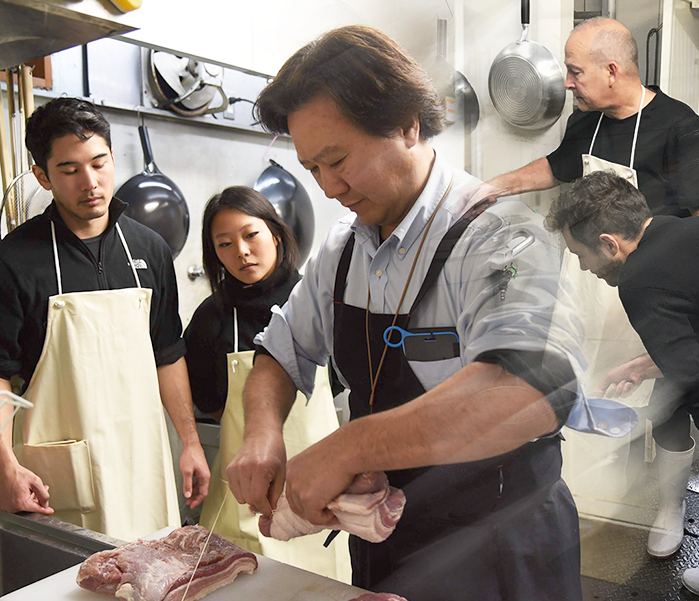 Knowledge of the various ingredients

Practice with the basic ramen technique passed-down from ancient times.

Practice with the latest ramen technique. 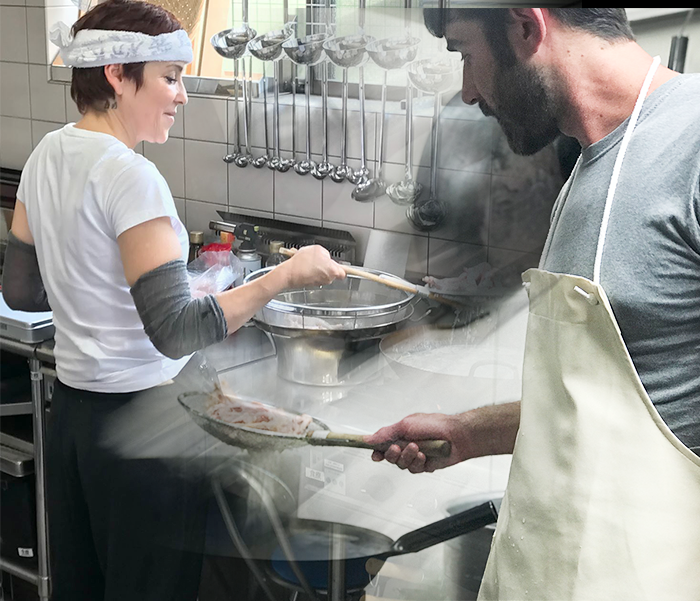 By practicing running a ramen restaurant, you can learn the skills to be a successful ramen chef and owner.
Over a series of days, you will run a ramen restaurant and learn what it's really like. The course teaches things you would otherwise never know without opening a restaurant.
This experience increases your potential for success in the future.
If you would like, you can experience the training at the restaurant in a one-to-one course or an intensive course.